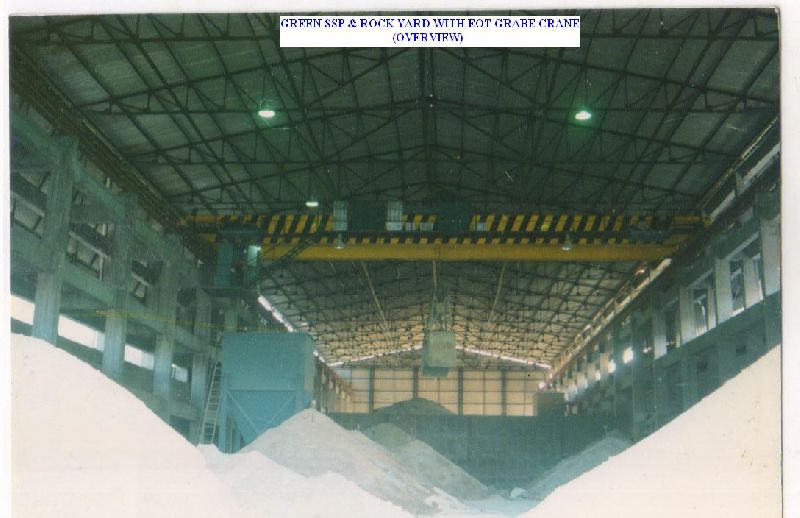 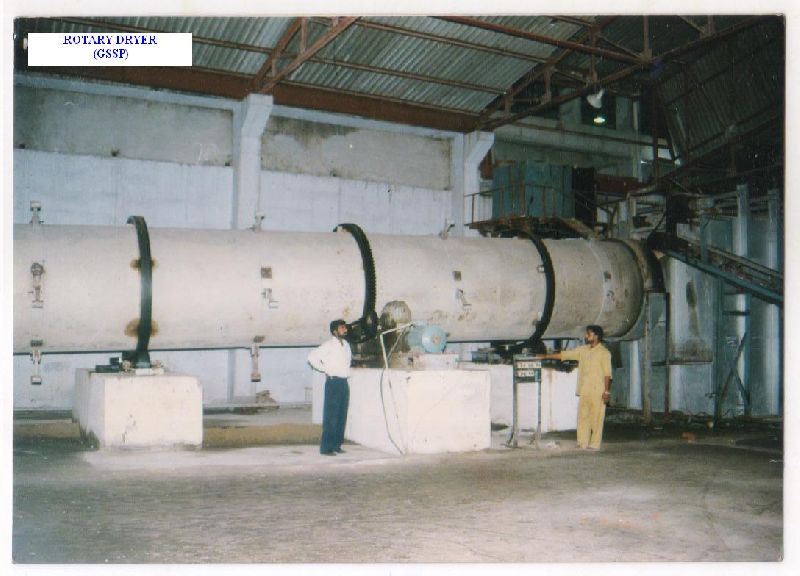 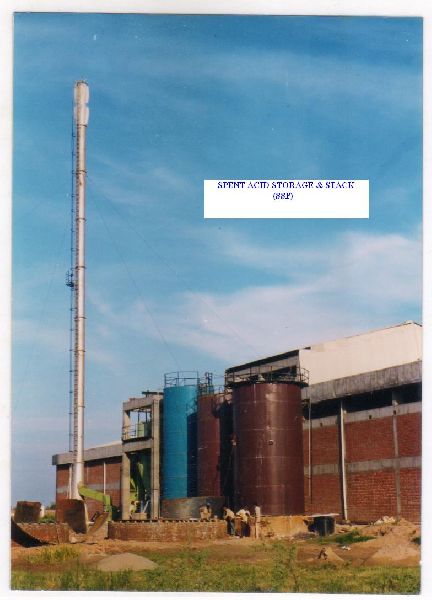 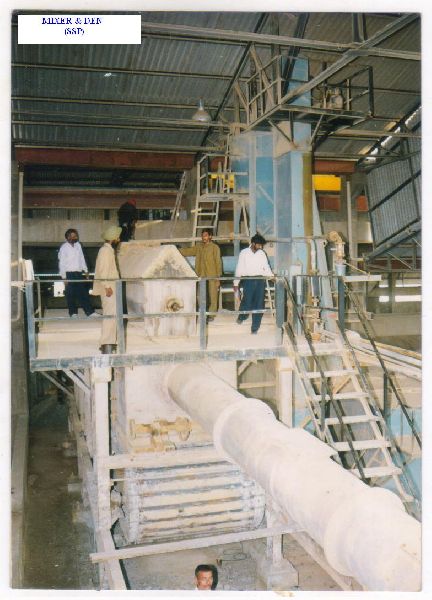 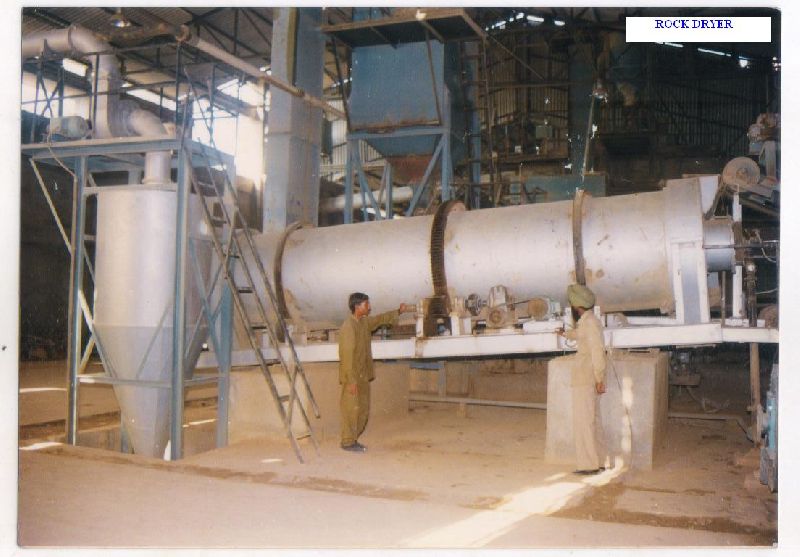 Single superphosphate (SSP) was the first commercial mineral fertilizer, and it led to the development of the modern plant nutrient industry. This material was once the most commonly used fertilizer, but other phosphorus (P) fertilizers have largely replaced SSP because of its relatively low P content.

The modern fertilizer industry was launched in the 1840s with discovery that the addition of sulfuric acid to naturally occurring phosphate produced an excellent soluble fertilizer, given the name “superphosphate.” Ground animal bones were first used in this reaction, but natural deposits of rock phosphate (apatite) soon replaced the limited supply of bones. Making SSP is similar to what naturally occurs with bones or apatite in acid soils. The basic technique has changed very little in the past century. Ground phosphate rock is reacted with sulfuric acid to form a semi-solid, which cools for several hours in a den. The plastic-like material is then conveyed to a storage pile for several weeks of additional curing. The hardened material is then milled and screened to the appropriate particle size or granulated. The general chemical reaction is Ca₃(PO₄)₂ [rock phosphate] + 2 H₂SO₄ [sulfuric acid] → Ca(H₂PO4)₂ [monocalcium phosphate] + 2 CaSO₄ [gypsum].

SSP can easily be produced on a small scale to meet regional needs. Since SSP contains both monocalcium phosphate (MCP, also called calcium dihydrogen phosphate) and gypsum, no problems arise with phosphogypsum byproduct disposal unlike the manufacture of other common P fertilizers.

SSP is primarily used as a crop nutrient source. However, MCP and gypsum (the two primary ingredients in SSP) appear in many products. For example, MCP is commonly added to enrich animal feed, and bakers routinely use it as a leavening agent. Gypsum is widely used in the construction industry, as well as in the food and pharmaceuticals world.